An Independent Evaluation of Water-Activated Tape 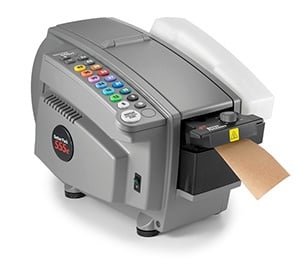 Here are the study findings:

Carton Sealing Material Used – This test compared the relative amount of WAT vs PST used to seal cartons.  When the tests were completed, the average amount of tape needed to seal a single carton using water-activated tape was eight percent less than using pressure-sensitive tape. 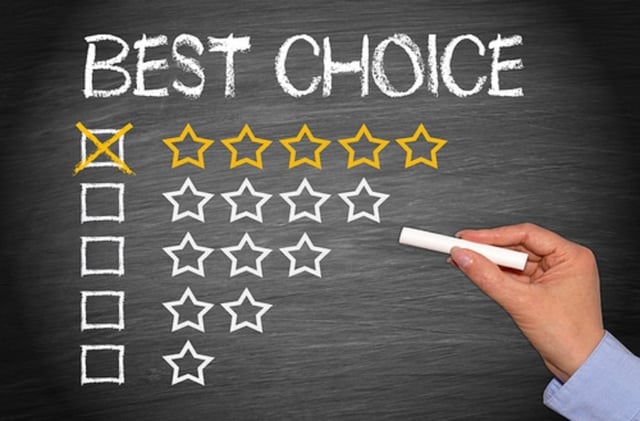 Tape Integrity Testing – The tape integrity test examined how water-activated tape versus pressure-sensitive tape withstood a consistent force under a variety of atmospheric conditions. The researchers sealed cartons with both kinds of tape.  They used an Instron testing machine to apply consistent, compressive force and measured how much pressure would be needed to do one of three things: 1) open the carton along the seal (2) tear the tape or (3) break the carton.

Adhesion Testing – This test compared how well water-activated tape and pressure-sensitive tape adhere to cartons after setting for five seconds and also for 24 hours.  The testers sealed four cartons with both types of tape.  In one test they removed the tape by hand after five seconds and noted how much of the cardboard was removed.  In the second test, they measured the adhesion after 24 hours.  These were pass/fail tests assessing “tackiness” or bonding, which is a key component of carton tamper-evidence and security.

Researchers concluded: “Water-activated tape has a strong adhesiveness to the cardboard carton surface while pressure-sensitive tape does not.”  Their results are summarized below.

After the testing was completed, the researchers at SGS summarized their findings by stating, “These test results are significant and should lead water-activated tape to be the proper, best method in virtually all carton sealing applications.”

For a complete copy of the SGS report click here.