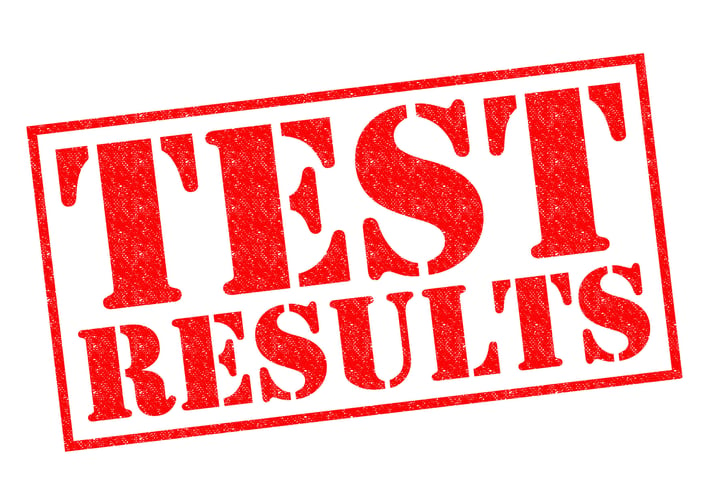 Whether you’re shipping heavy packages, shipping delicate glassware, or striving to improve eCommerce packing and delivery, it’s critical that the items inside your shipping cartons arrive safely to their destination.   You want the user experience to delight your customers to ensure repeat purchases. Satisfied customers grow your business base and minimize costs caused by returned or damaged merchandise. A big part of ensuring carton security is using a versatile tape, so the carton can withstand the rigors of the shipping process.

When considering carton sealing tape, businesses generally choose between using plastic, pressure-sensitive tape and paper, water-activated tape. Past blogs have addressed the difference between the two tapes. Here we discuss the relative performance of the two types of tapes in a controlled research environment. The study was conducted by an independent research firm, SGS North America, which was asked to analyze productivity and tape integrity. This post provides a brief overview of the test results of the independent testing. The complete test report can be found here.

The objective of the study was to assess how many cartons could be sealed in a 8-hour work day using water-activated tape (WAT) and a WAT dispenser versus plastic, pressure sensitive tape (PST) and a hand-held tape gun. During the testing, the top and bottom flaps of the carton were sealed with a single piece of tape long enough to overlay the side of the carton to secure functionality.

Testing demonstrated that using WAT and a WAT dispenser was 21% more productive than using PST and a hand-held tape gun.

Note:  While an 8 hour day was used for testing purposes, this included time for lunch and breaks.  Thus, 6 hours was devoted to carton sealing.

The objective of the tape integrity test was to assess how well WAT and PST perform when consistent force is applied to the tape and the carton in a variety of atmospheric conditions. Ten cartons were assembled using paper, water-activated tape and ten using plastic tape. The cartons were evaluated after a 24-hour conditioning period in three separate environments: standard, tropical, and arctic. After conditioning, the assembled boxes were tested for ease of pilferage by pressing down at the center of the top flaps, using Instron test equipment, to determine how much pressure was required to break the tape seal.

For WAT, while testing at room temperature, 60 lbs. of pressure was needed to cause the carton seal to break. Testers stated that WAT “secures the carton integrity and prevents unnoticed incursions of packed products in all environmental conditions”. When testing the PST, using the same protocol at room temperature, the maximum force needed to open the carton was 16.8 lbs. The testers noted that this force level is easily employed by the average person. The testers concluded, “Plastic tape cannot secure the carton integrity or prevent the package and its contents from incursion”.

Adhesion testing was designed to assess how well WAT versus PST adheres to cartons after setting for a period of time. One of the tests applied the tapes and allowed them to set for 24 hours. After this time, the tape was pulled off the carton and the surface material that was pulled off the carton was measured.   These tests were pass/fail, assessing “tackiness” or bonding, which is a key component of carton tamper-evidence and security.

The WAT passed the test after setting for 24 hours, while the PST failed. The paper tape with water-based adhesive, has a significantly stronger adhesion to corrugate than the plastic based adhesive tape.

Businesses operate in a highly challenging business environment, one in which customer expectations seem to rise continuously. As a result, businesses need to maximize operational practices that they control that add to customer satisfaction. Using water-activated tape to seal your ecommerce cartons is one of those practices. The independent SGS research conclusively demonstrates the superiority of WAT for sealing cartons from the perspective of worker productivity, tape integrity and adhesion.